Whilst originally built as a Viking settlement of King Cnut, known as ‘Rabi’ in the 11th century, the Castle as it stands today was built for the mighty dynasty of the Nevills in the 14th Century. A great fortress standing proud and defiant, it’s history rolls back almost a thousand years. 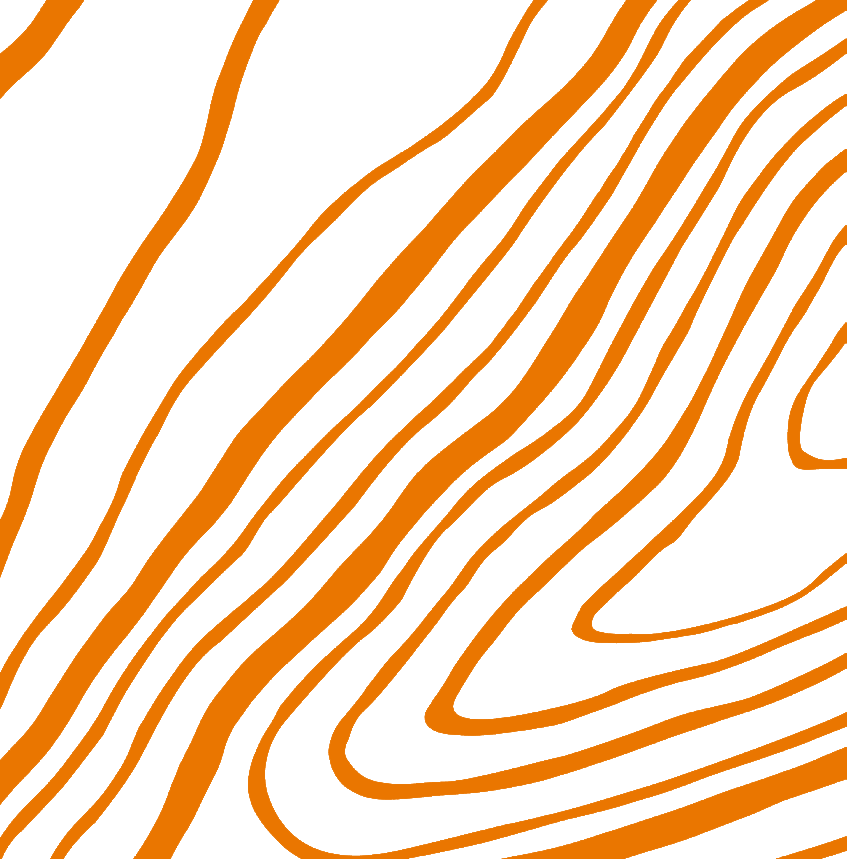 King Cnut (also known as Canute II the Great) owned the Estate, then known as ‘Rabi’ (derived from ‘Ra’, Danish for a boundary, and ‘Bi’, a settlement or dwelling) in the early 11th Century.

The Viking King and self appointed ‘Emperor of the North’ may well have built a manor house here, but it was the Nevills who built the 14th century castle which still stands today.

Home to Cecily Nevill, mother of two kings of England, it was also the scene of the plotting of the Rising of the North and a Parliamentary stronghold during the Civil War.

Today, Raby is the seat of Lord and Lady Barnard and the Vane family. It is also home to an impressive range of art, textiles and furniture from England and Europe dating from the 17th to the 20th Century.

The builders of Raby Castle in the 14th century and one of the most powerful families in the North. The Nevill ownership of Raby lasted for nearly four hundred years and ended after their unsuccessful ‘Rising of the North’ in 1569. The Castle was held by the Crown until 1626 when it was purchased by Sir Henry Vane the Elder.

Sir Henry Vane the Elder, Member of Parliament and important member of Charles I household, at first his Governor, later his Treasurer, purchased Raby Castle, Barnard Castle and Estate for £18,000. He chose to make Raby his principal home and de-roofed and removed stone from Barnard Castle to repair and maintain Raby.

The Vanes began a political dynasty which culminated in the beheading of Sir Henry Vane the Younger. The Castle was defended in the Civil War but remained relatively unaltered until three stages of rebuilding occurred in the 18th and 19th centuries.

Information on access, how to find us, guided tours, walks and bringing your dog.

We offer discounted admission rates for groups of 12 or more and a range of group benefits and special packages for organized groups and schools.

Opening times, ticket prices and details of our bike hire.