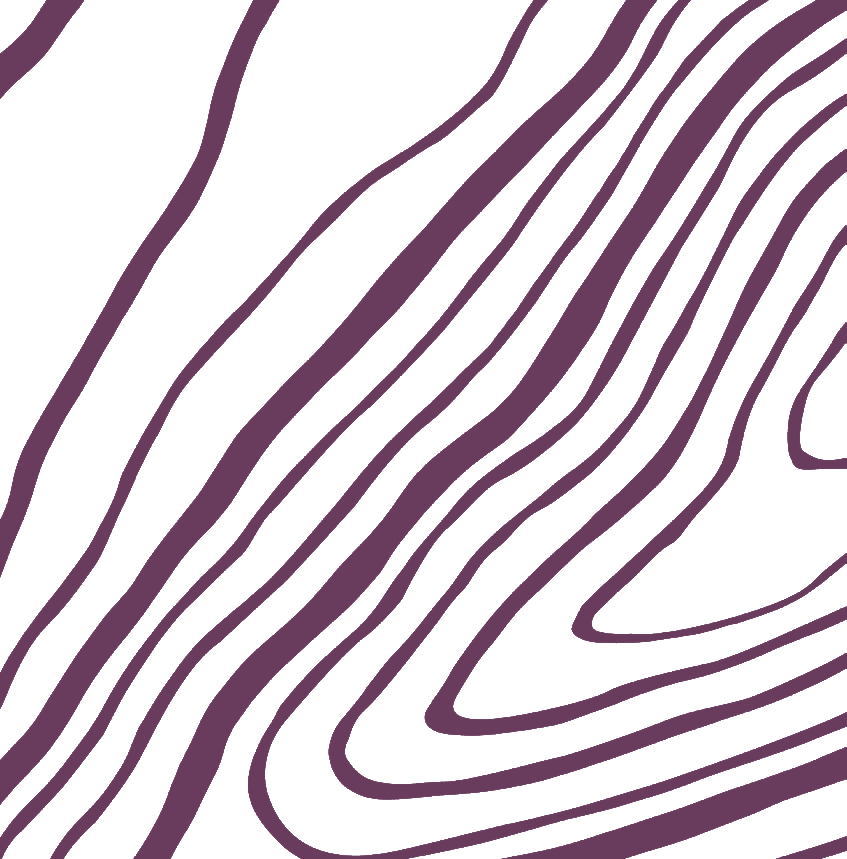 A powerful exterior with a superb collection of art and artefacts.

Raby is without doubt one of the most impressive intact castles in the North of England. Built in the 14th century by the powerful Nevill family, it has a long history. Home to Cecily Nevill, mother of two kings of England, it was also the scene of the plotting of the Rising of the North and a Parliamentary stronghold during the Civil War.

Originally moated and accessed via a drawbridge, the Castle was built as a palace fortress. It is characterised by a sequence of massive towers linked by curtain walls. It’s completeness is of national significance as a largely single-phase structure, with one twelfth century survival (Bulmer’s Tower).

The Nevills, responsible for building the 14th century Castle which still stands today, continued to live at Raby until 1569 when, after the failure of the Rising of the North, the Castle and its lands were forfeited to the Crown. The 6th Earl of Westmorland was the last of the Nevills to live at Raby Castle.

In 1626, Sir Henry Vane the Elder, Member of Parliament and important member of Charles I’s household, purchased Raby from the Crown. The Vane family still own Raby, the present owner being the 12th Lord Barnard.

The approach to the castle is particularly beautiful as its towers appear and disappear amongst the trees of the surrounding parkland with its ornamental lakes and herds of deer. The exterior with medieval towers, terrace and embattled walls dates back to the 11th Century.

Behind its powerful fortifications, Raby Castle is our family home with many Medieval, Regency and Victorian interiors. We also have a range of art, textiles and furniture from England and Europe dating from the 17th to the 20th Century.

Family portraits by leading artists, 18th and 19th Century sporting paintings, including work by Sir Alfred Munnings, and important pictures such as ‘The Circumcision of Christ’ and ‘The Adoration of the Magi’ by Luca Giodano can be seen around the Castle.

Porcelain and sculpture ranging from Victorian copper cooking utensils to The Raby Tapestry on the floor of the Barons’ Hall are showcased in our rooms.

Visitors to Raby can experience the Blue Bedroom, designed for very important visitors to the Castle in the 19th Century and the head housekeeper’s bedroom which is starkly furnished with a couple of ornaments and a wardrobe. Other 18th and 19th century rooms to experience are the small Drawing Room, library and Ante-Library.

Our spectacular Octagon Drawing Room is a most-rare survivor of an 1840’s room with meticulously restored decoration and the kitchen, built in 1360 and still almost completely in its original medieval form.

The Entrance Hall constructed as a carriageway, Gothic decorated Chapel and spectacular Barons’ Hall have fascinating heritage and dramatic interiors and the handsome Victorian Dining Room, created by William Burn is also a picture gallery containing many important artworks.

We are a family of dog lovers and welcome well-behaved dogs in our Yurt Cafe, as well as on a lead (for the protection of our large herds of red and fallow deer) in our Parkland. So, why not treat yourself to a tempting afternoon tea, snack or lunch? Please note, only assistance dogs are allowed inside the Castle.

Enjoy the wildlife and scenery within 200 acres of lush green parkland.

Plan your day visiting the Castle and wider Estate

Celebrate the Queen's Jubilee at Raby, click HERE to find out what exciting events we've got coming up.