Enjoy the wildlife and scenery within 200 acres of lush green parkland. 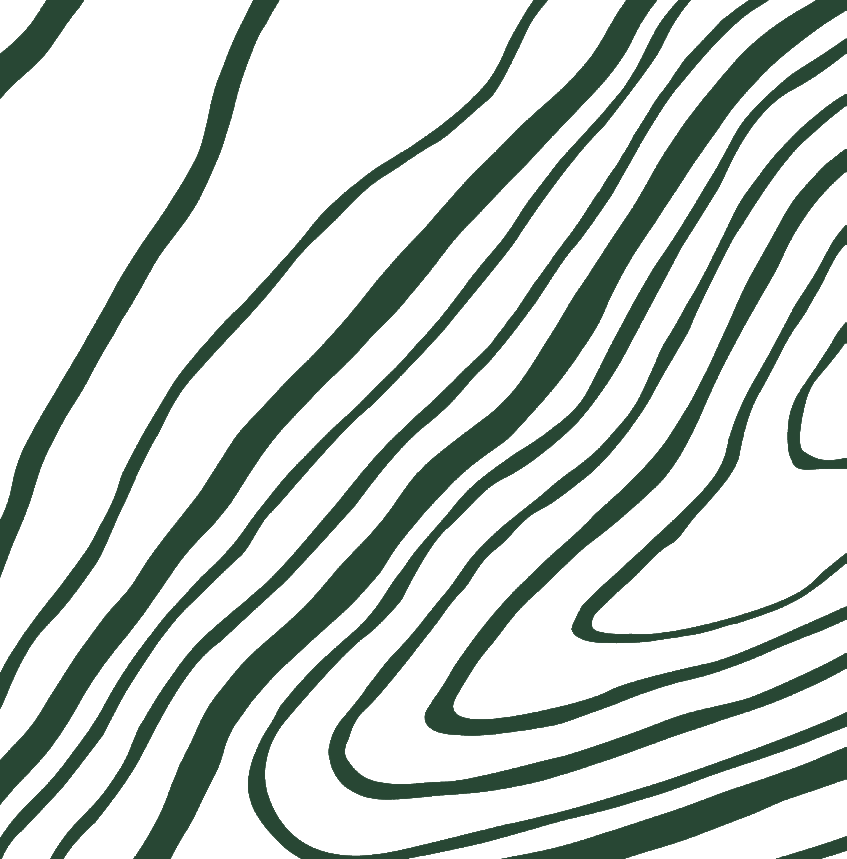 Spend time in the grounds of Raby Castle.

With 200 acres to explore and a range of wildlife on our doorstep, there is plenty to see and do across Raby Park. Discover our walking routes and meet our herds of red and fallow deer and Longhorn Cattle.

Our Walled Gardens are currently closed due to our exciting Rising developments, but we’ve got a brand new adventure playground opening for Easter 2022.

Well behaved dogs are welcome in the Deer Park and Gardens on leads only and in the Stables Tearoom. Dogs are not permitted in the Castle (except assistance dogs).

Between May and July our female deer give birth and although it is very exciting to see babies around the park we always remind our visitors to respect their privacy and keep a safe distance.

If you see a baby deer in the park do not approach it, even if it appears to be on its own. Its mother won’t be too far away and you could be putting the calf and yourself at risk by going too close.

The Deer Park at Raby is home to two species of deer; Red Deer, the largest British wild land mammal and the smaller Fallow Deer. Both herds include the descendants of deer which have been here since Norman times.

Both herds change their behaviour during the year with the males largely living apart from the females and only coming together during the mating season, or ‘rut’.

It is at this time that the park is a hive of activity and reverberates to the roaring of the Red Stags and the groans of the Fallow Bucks while they challenge their counterparts and spar for the attention of the hinds and does.

Both the Red and Fallow Deer give birth in the early summer and it is then that the hinds and does separate themselves from the herd to drop their young. The Red calves and Fallow fawns, as their young are called, can walk within hours of birth but their mothers leave them hidden and return to feed them until the young are strong enough to follow their mothers.

The Stags and Bucks shed their antlers in the spring and regrow new ones each year through the summer. Red stags grow in a classical style with many points and the Fallow bucks have the very distinctive palmated antlers. The antlers harden in time for the rut in the autumn shedding the velvet, which the antler grows in, as they do so.

Please note our Walled Gardens are currently closed for our exciting Rising Developments, re-opening in Summer 2023.

Although there would have been a small garden at Raby during the Middle Ages to provide the herbs and plants needed for medicines, it was not until the mid-18th century that a formal garden was established, designed by Thomas Wright.

The walls of locally hand-made bricks were constructed with flues which, when heated, enabled sub-tropical fruits such as apricots to be grown on the South Terrace. Of these, only the White Ischia Fig, brought to Raby in 1786 by William Harry, Lord Barnard, later 3rd Earl of Darlington, still survives in it’s specially built house, fruiting annually.

The Gardens have been considerably altered during this century, particularly since 1980, but many of the original features remain. In particular, there are the two fine old yew hedges, and the ornamental pond, originally constructed to provide water for the Kitchen Garden.

Also within this area is the new conservatory whose front replicates the 19th century original, rose gardens; formal lawns; and the informal heather and conifer garden.

The East Garden contains the main herbaceous border with species of trees within the lawn, such as the Tulip tree (Liriodendron tulipafera) and the Wedding Day Rose (Rosa syn Wedding Day) whose petals transform through three colour changes.

The West Garden displays shrub borders, garden nurseries and the remaining Kitchen Garden including the popular raspberry canes and the Raby redcurrant. Also in this part of the Garden is the Gothic cottage orné designed by James Paine.

In the centre of the South Terrace is a fine wrought iron gate, bearing the monogram of Christopher, the 1st Lord Barnard. Designed by James Gibb it was made originally in the early 18th century for Shipbourne Church, near the family seat of Fairlawn in Kent, and when the Church underwent repairs in the late 19th century, the then owner of Fairlawn, Mr Cazalet, made a gift of them to the 9th Lord Barnard, who erected them here in 1894.

Celebrate Summer at Raby, click HERE to find out what exciting events we've got coming up.