An iconic country hotel situated in Upper Teesdale within the North Pennines Area of Outstanding Natural Beauty is inviting expressions of interest from prospective new tenants as it is launched onto the rental market this spring.

The dining room, bar and snug as well as two function rooms have been decorated throughout, whilst the historic elements of the character building have been retained – from its traditional wood beams to its authentic fireplaces.

The recent refurbishment of Langdon Beck is part of a regeneration programme that will breathe new life into several historic buildings across Teesdale, including multiple heritage structures within the grounds of Raby Castle itself.

“Lord and Lady Barnard have committed to investing in several properties across the estate and the improvement works to Langdon Beck provide a unique and exciting opportunity for a new tenant to come in and put their own stamp on the hotel, which has been popular with both visitors and local people for decades.

“The hotel has been well managed by the outgoing tenant, and has a loyal following within the local community, so this is an exciting stage in Langdon Beck’s future.

“For prospective tenants, the setting of the hotel is one of its key features, especially with significant and increasing tourism in the area – particularly those visiting the numerous local attractions such as High Force Waterfall.”

The hotel, which can accommodate small and large groups, is situated near the Pennine Way walking route and is part of the Teesdale Welcomes Walkers Scheme. The rare black grouse lekking site is also just a short distance from the hotel, which is a haven for bird watchers throughout the year who visit to experience the unique bird assemblage of Upper Teesdale.

“There’s also a strong existing business for small meetings and events and potential for the development of a small campervanning operation within the grounds.

“Langdon Beck provides a blank canvas for new tenants – who will be able to mould and transform the hotel and its offering into a fantastic business, and we’re really looking forward to working with future long-term tenant to bring this to life.”

The property has been featured in several television programmes and hosts the well-known Langdon Beck Show held annually every September. 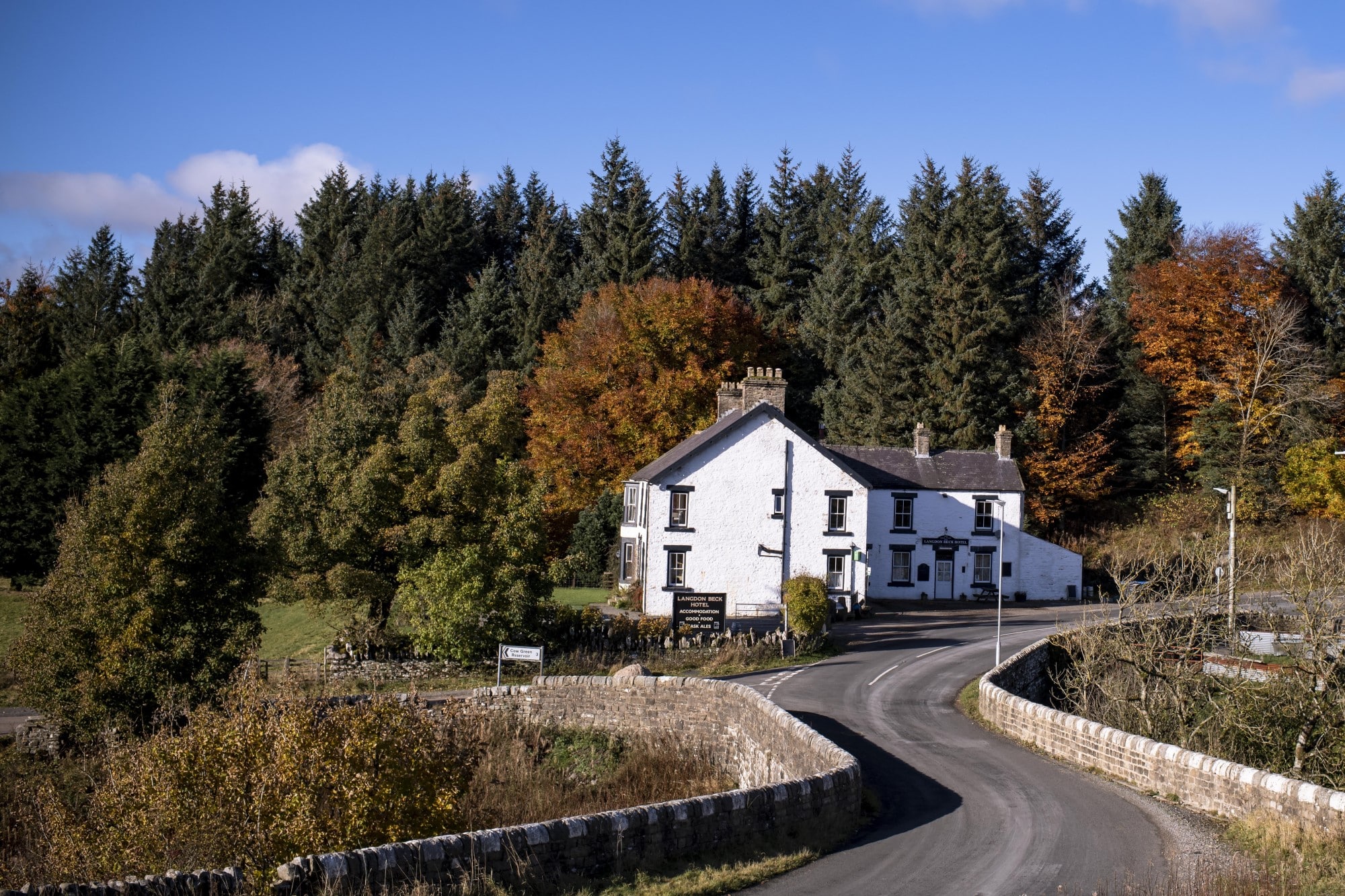