Blog
The Tale of the Old Hell-Cat of Raby

In the early 18th-century an almighty family feud almost destroyed one of Durham’s best-loved castles.

Christopher Vane, 1st Baron Barnard of Raby Castle, was said to be a quiet, book-loving man who liked his estates to be run in good order. He married Lady Elizabeth Holles, the eldest daughter of Gilbert Holles, Earl of Clare. Elizabeth was a formidable character reputed to have an ‘ungovernable temper’. 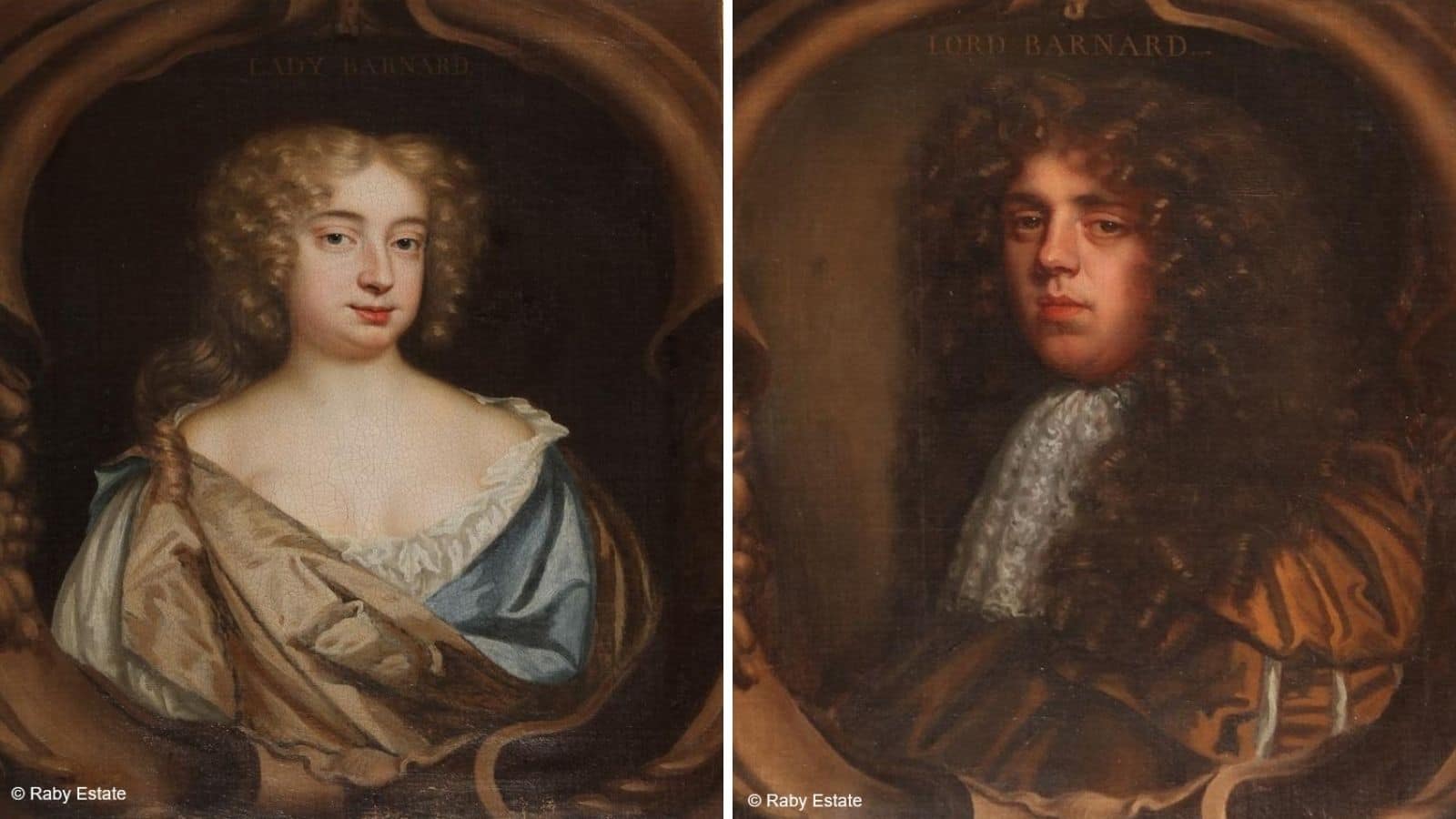 In 1714, their eldest son Gilbert declared that he wished to marry Mary, the daughter of Guildford MP Morgan Randyll who was a wealthy “commoner”, and not a titled aristocrat.  Christopher and Elizabeth were furious and opposed the marriage. History lays the blame for this disagreement firmly at the feet of Elizabeth, who, as a rich heiress was said to be used to getting her own way.

To Gilbert’s horror, in protest against his marriage to Mary, his parents set about destroying his inheritance at Raby Castle.

Christopher paid his steward £50 to employ two-hundred workmen. In just a few days, the castle had been stripped of its lead, glass doors and furniture, and the floors were pulled up. The woodlands were cut down and many of the iconic Raby deer were slaughtered. Household goods were sold for whatever they would fetch, and the remains ended up on enormous bonfire.

Gilbert and Mary are understood to have had happy marriage, and the story of Christopher and Elizabeth’s disapproval slipped into local legend. Christopher almost vanishes into the background, whereas a furious Elizabeth was said to continue to torment her neighbours and became known locally as ‘The Old Hell Cat’. Stories of her fiery temperament continue to be told, and she is said to haunt the battlements of Raby Castle, pacing furiously back and forth, knitting with red-hot needles. 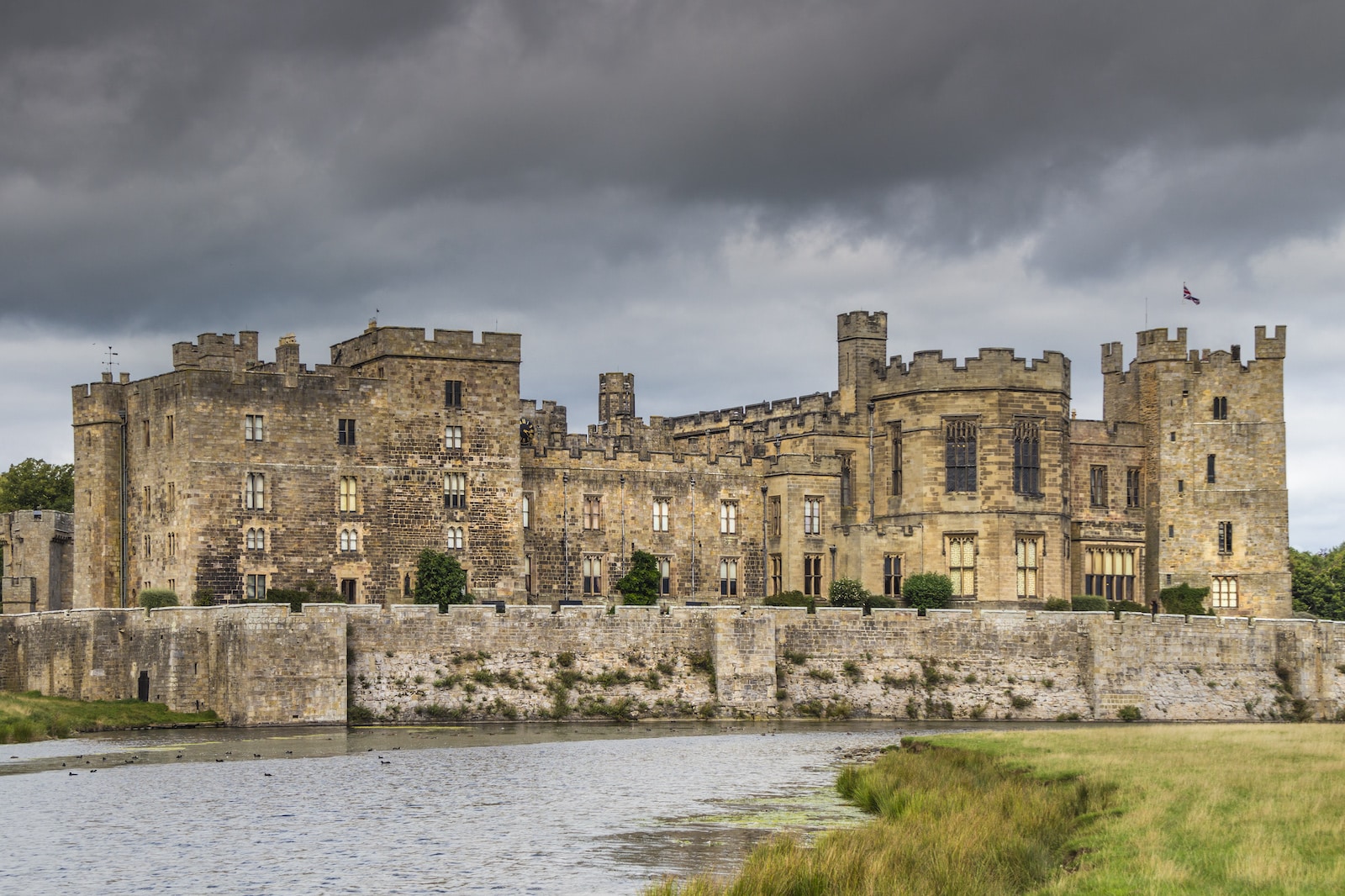 Read this and other myths and legends from County Durham in Visit County Durham’s Durham Stories online storybook.

If you enjoyed this legend, you can discover more tales inspired by Raby Castle from the winners of our 2020 Short Story Competition here