This month, new Raby Farm Manager, Philip Vickers caught up with Louise
Impey from Farmers Weekly about Raby’s approach to sustainable farming.
Read on to find out more.

It’s all change at Raby Estate as the farming business adopts a new direction in preparation for the future. Louise Impey finds out more.

A massive turnaround is how farm manager Philip Vickers describes the new farming policy that Lord Barnard is introducing at Raby Estate in County Durham, as the 1250ha farm commits to rolling out regenerative agriculture and building a legacy for future generations.

Just eight months into his new job, Mr Vickers is full of praise for the farm team and its willingness to adapt, with everyone being on board with the new direction and brimming with enthusiasm for what it involves.

Having dipped a toe in the water last year and tried out regenerative practices on small areas, the better March canopy measurements from direct drilled land gave them the confidence to expand it across the whole farm.

“This is not a half-hearted attempt,” says Mr Vickers. “We are putting the environment at the heart of what we do, while building in business resilience and flexibility.

“The new approach will enhance natural capital and deliver public goods, while allowing us to keep producing high yields and quality food.” 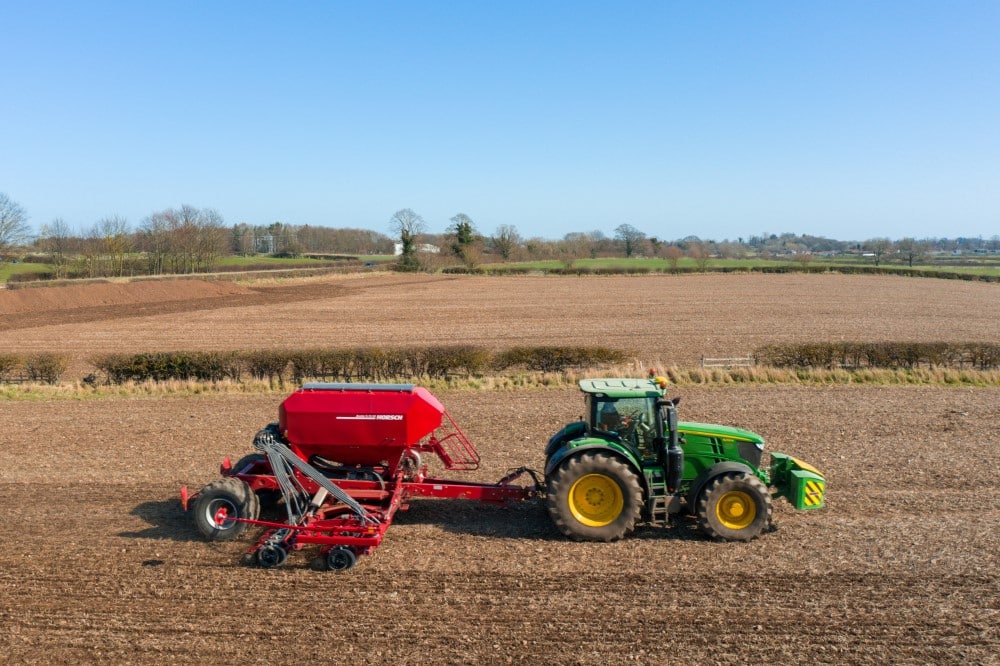 Lord Barnard has been a driving force behind the change of direction, he adds, having seen it working well on his land holding in Shropshire, where a contract farming agreement is managed by Heal Farms.

Maintaining or improving margins remains a key goal for the business, despite current world volatility and uncertainty. Attention to detail and knowledge exchange will help with that ambition, as change takes place.

Having inherited soils in very good condition, Mr Vickers has been able to push ahead with the plan to move to direct drilling and has doubled the farm’s drilling capacity from 8m to 16m.

A diverse rotation, with a mixture of spring and winter cropping, is being introduced. As a cornerstone of sustainable farming, the system won’t work without this diversity, he stresses, which should also help to tackle previous agronomic challenges.

“Having diversity means that issues such as club root and flea beetle in oilseed rape just aren’t as bad,” he explains. “As a result, we need to make fewer interventions.”

The varied rooting profile that comes with a wider rotation also improves soil structure and function, aids water management and gets nutrient cycling working – all things that have both business and environmental benefits, he adds.

The new 5/6 year rotation sees second wheats largely being replaced and the oilseed rape area reducing by a third. Into their place come spring barley and spring beans, with lupins also being given a try for the first time and rotational grass being included.

Having spring crops in the mix means that cover crops also feature, in line with another key principle of a regenerative system – keeping the soil covered. Given the farm’s northerly location, Mr Vickers is very aware of the possible challenges involved. 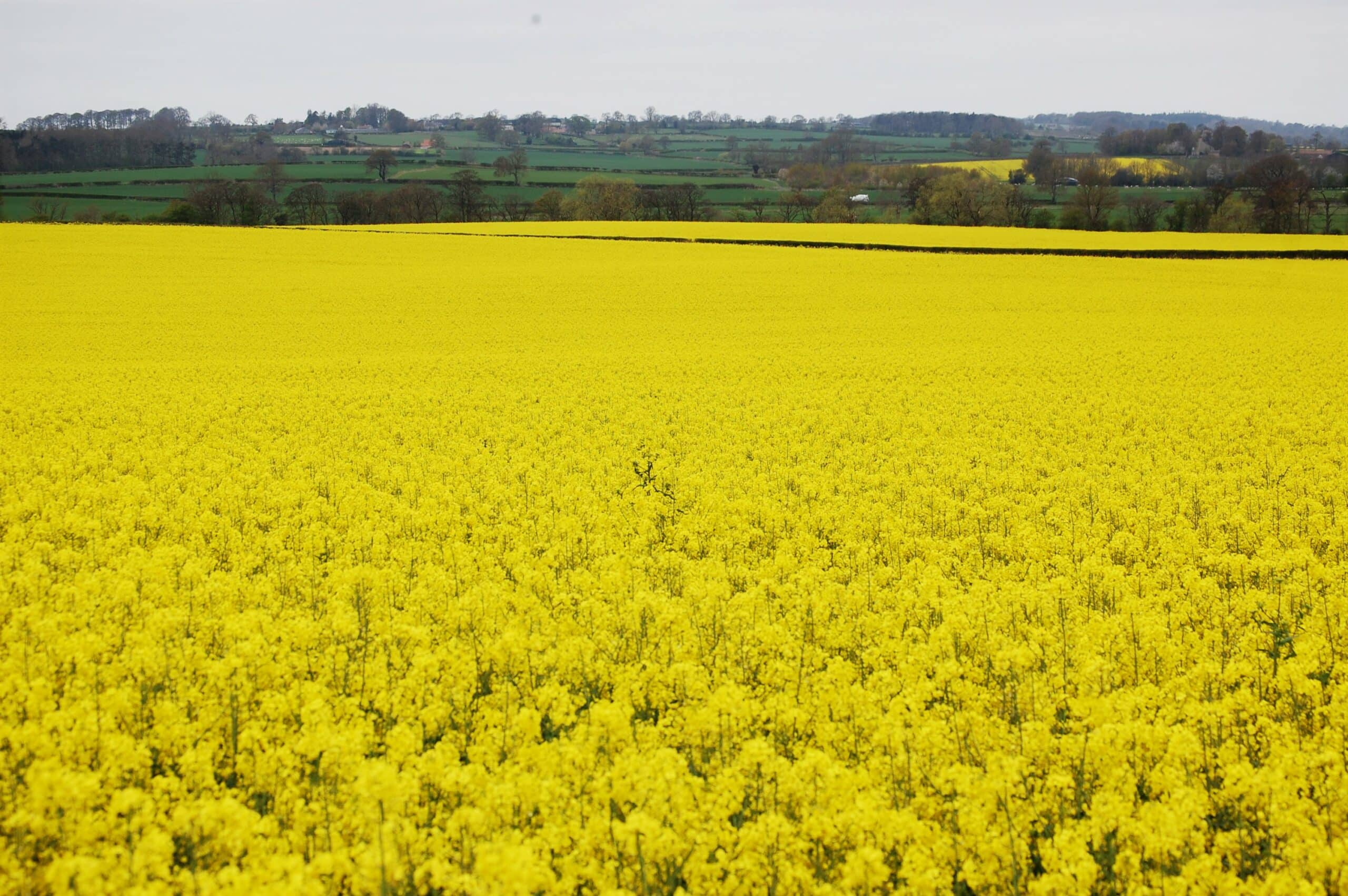 “There may be difficulties getting a cover crop established in time if we have a late harvest and destroying them soon after Christmas could be tricky in a wet year,” he acknowledges.

“However, even a late established, small cover crop is better than none. The key is not to jeopardise the following cash crop.”

The healthier, biological soils being created should give a wider window for travelling on the land without any damage, he comments, while the fertility-building benefits of cover crops and pulses will reduce reliance on bagged fertiliser.

He is also experimenting with a pea/barley bi-crop and feed wheat variety blends this year, to see what they have to offer. Lupins, which will be drilled in May, are being assessed as an alternative protein source to soya, which has a higher environmental cost.

A share farming agreement has the potential to be an integral part of the rotation, with sheep grazing cover crops, rotational grass and early drilled wheat crops, keeping the latter in check. Removing crop biomass in spring takes any disease out and eliminates the need for early PGRs and fungicides.

In these strange times, trying to keep a check on input costs and reducing fuel use across the whole rotation will make the figures work, with further gains likely to come from carbon and environmental payments.

The farm is already in Mid-Tier Countryside Stewardship and is keen to embrace ELMS on a local and landscape scale, with the protection of heritage landscapes and wildlife being a priority.

Mr Vicker’s final point is that a vibrant commercial business such as Raby Estate has financial, social and environmental targets, as well as the owner’s long-term aim to hand it over in better condition.

“We’ve started a journey, rather than arrived at our destination.” 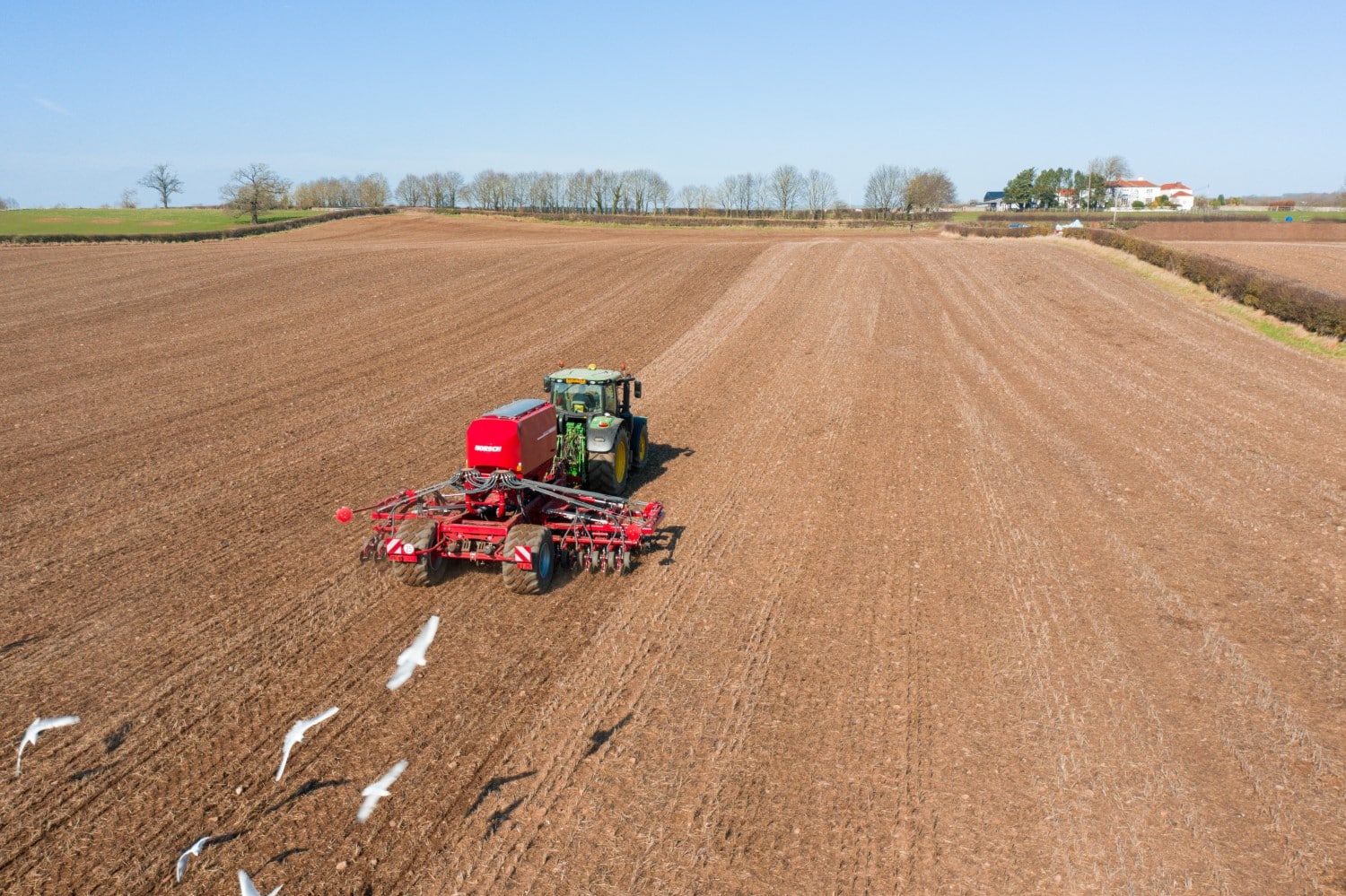 Find out more about our Farming team at Raby Home Farm.